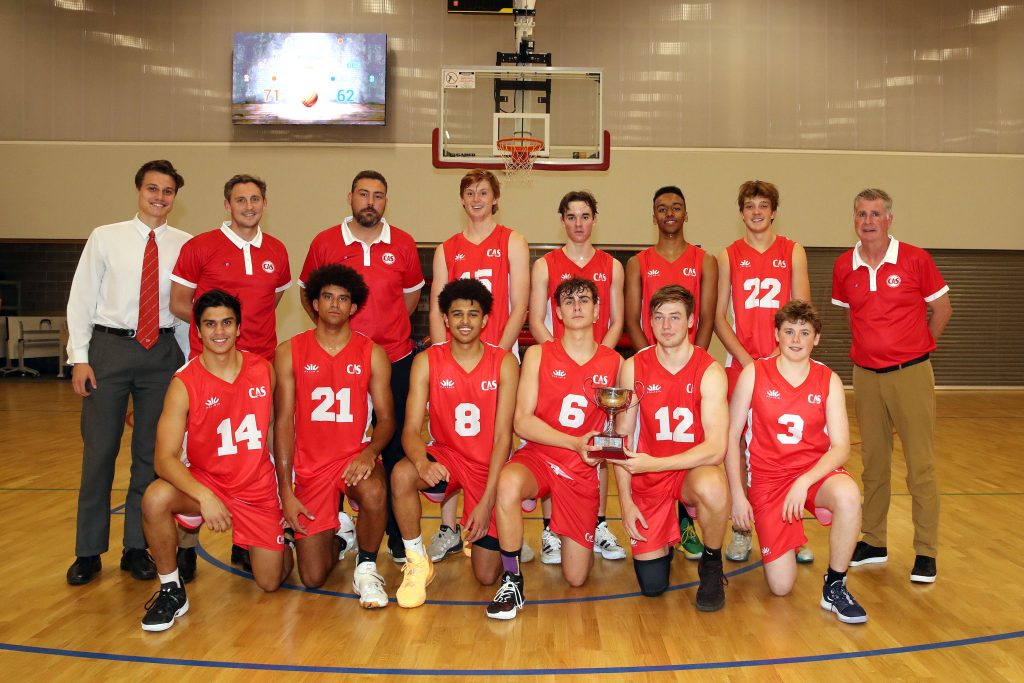 At Barker College on Wednesday 24th March CAS left their best performance of the representative season for the traditional clash with the GPS dominating their rivals from start to finish. CAS led by as many as 26 points in the third period playing fast selfless basketball to take the Peter Yeend cup with a 9-pont victory (71-62). In the earlier game 2nds went down 59 to 75. 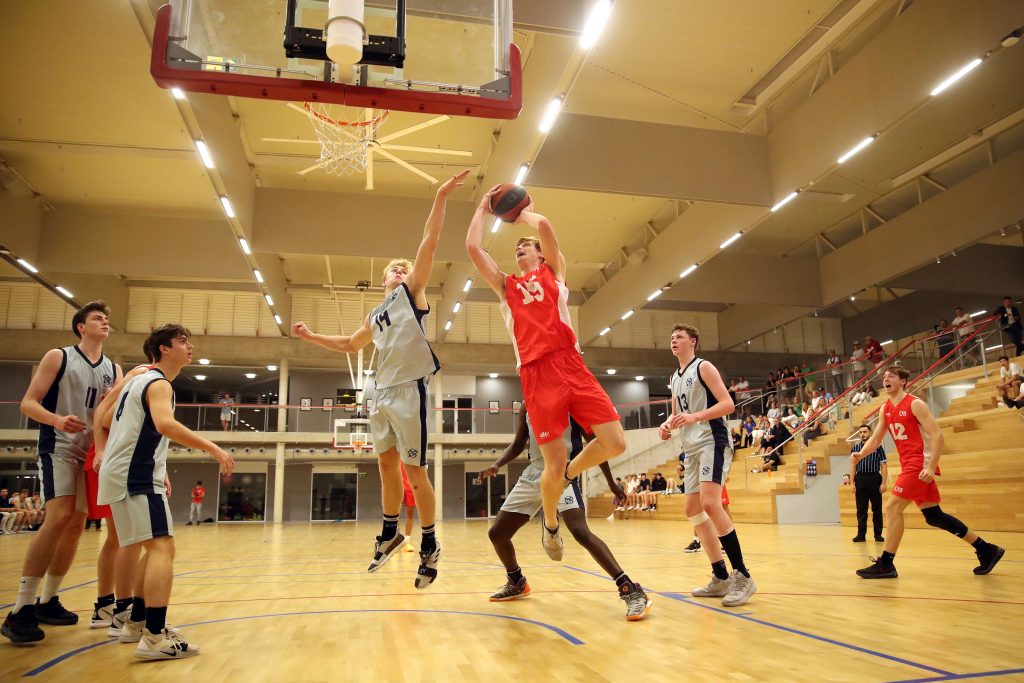 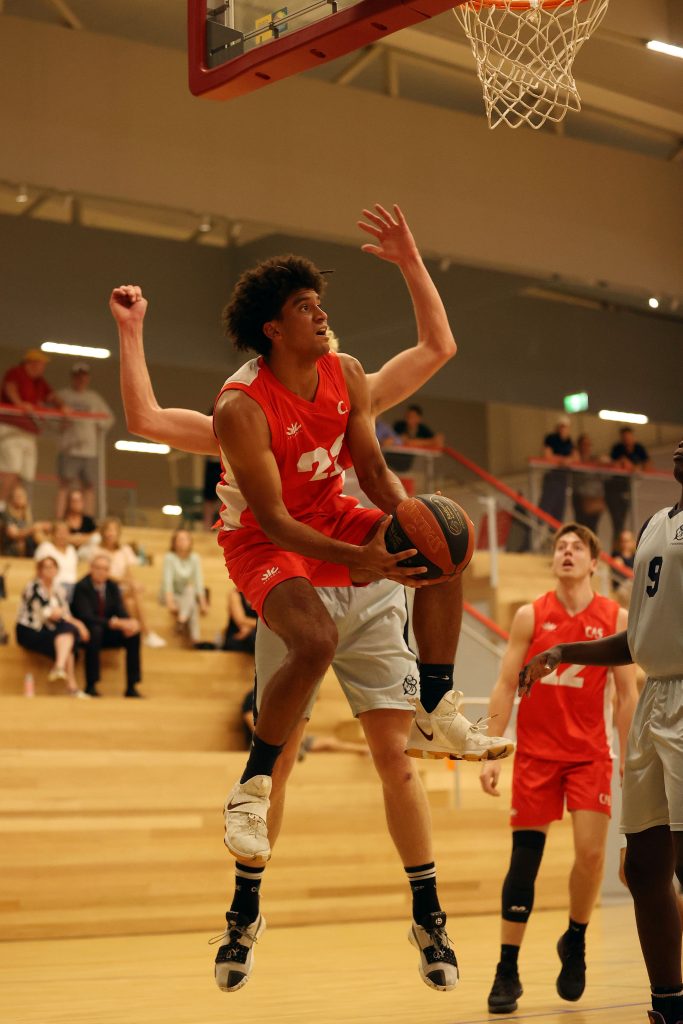 Last night at Waverley College Gym the CAS 1sts and 2nds Basketball teams continued their winning way defeating AICES in their 2nd Representative fixtures.  Both teams lead at every quarter with strong performances across the court.

Next Wednesday will see the final match of the series when Barker College will host the games against GPS.

On a day where it looked like no play would occur GPS have come out on top of CAS in the Annual Representative match which this year was held at Trinity Grammars Courts. After a short delay play got underway with the doubles matches leading off.  4 of the matches went to Super sets to determine their result.

For the full results of all the matches click here

Next round of matches will be against AICES on Thursday at Waverley College.

On a very loud and entertaining in night at SOPAC Knox Grammar School have retained the The Thyne Challenge Shield.

Final Point score for the night was

In the Diving Barker won their second Steven Barnett Shield

Congratulations to the following players.

Saturday the 6th of March saw the end of the Summer season for all sports except Water Polo which has one round to go this Friday.

Congratulations to the following Premiers

It was a good day for the CAS team with some new players making their debut appearance for the team. The CAS boys combined well with their partners from other schools and looked like they were enjoying every moment out on the courts. It was great to see how well our boys all get on with one another.

There was some outstanding tennis played by Roger Sweeney (W) and Leo Phijdvijan (K) in their doubles to win both sets against a tough pair. Dylan Guler (T), Nicholas Fiani (C), David Windybank (B), Max Dimmick (B) were a few boys to mention for some solid tennis played in their singles.

A highlight for the day was seeing all the CAS boys really getting behind one another in all of the matches.

Thank you to Barker in their membership of ISA for hosting.